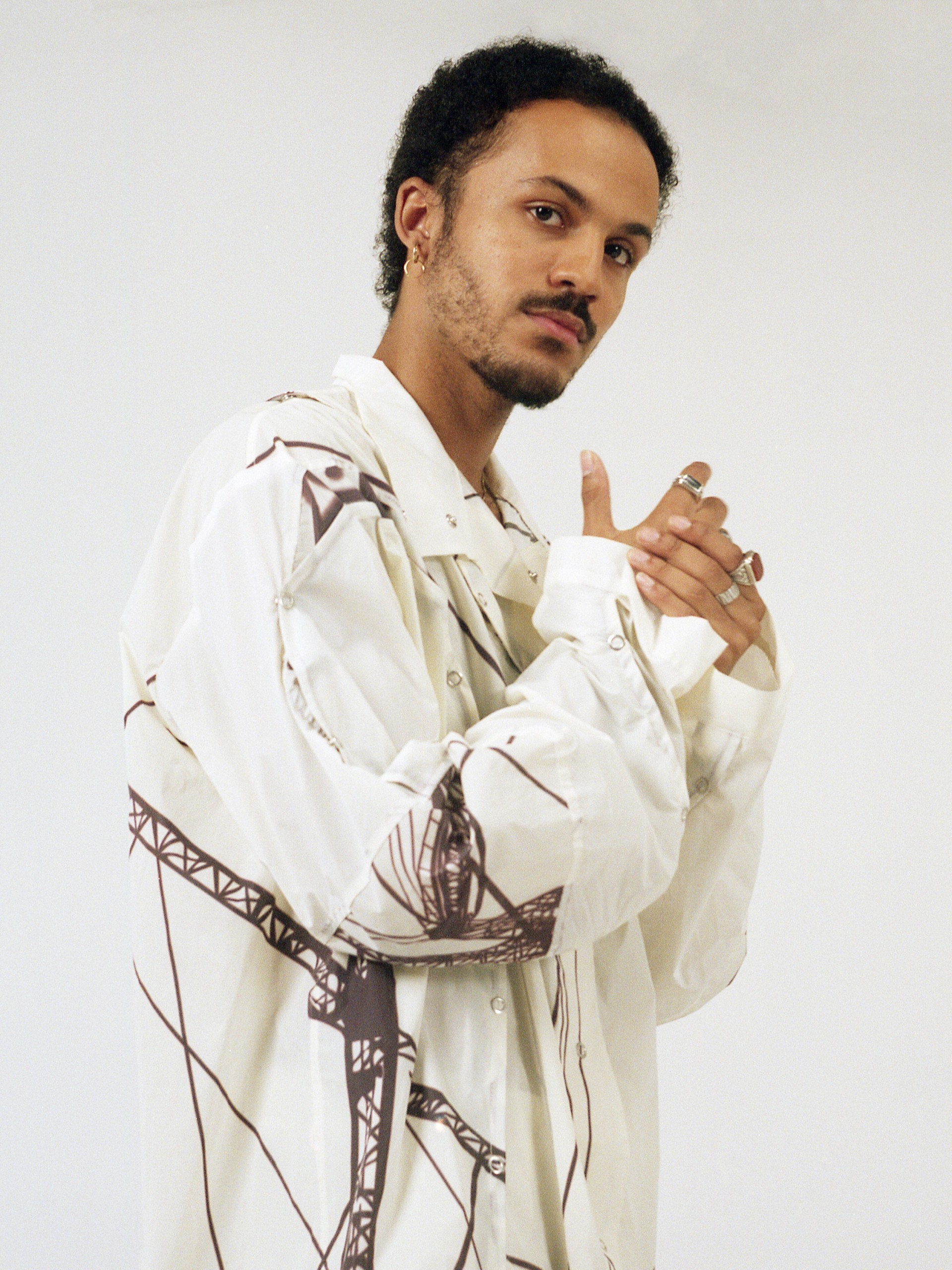 After his participation in The Best Singer-Songwriter of the Netherlands, Nicolas has focused entirely on developing his own repertoire. In collaboration with producer Adriaan Philipse, Nicolas has worked for the last 1.5 years on an EP that will be released later this year. Expect an international sound that is a mix of pop and R&B 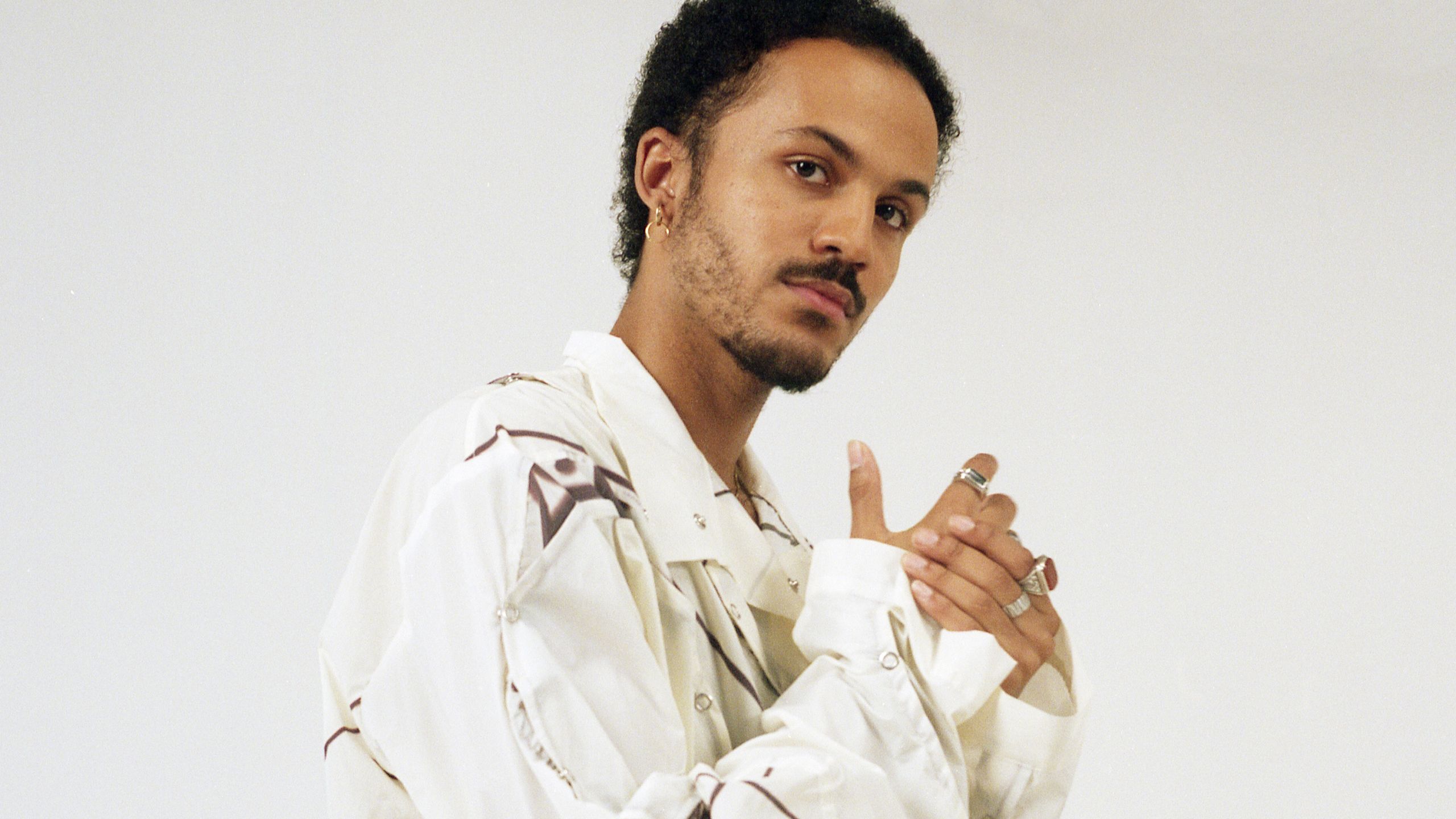