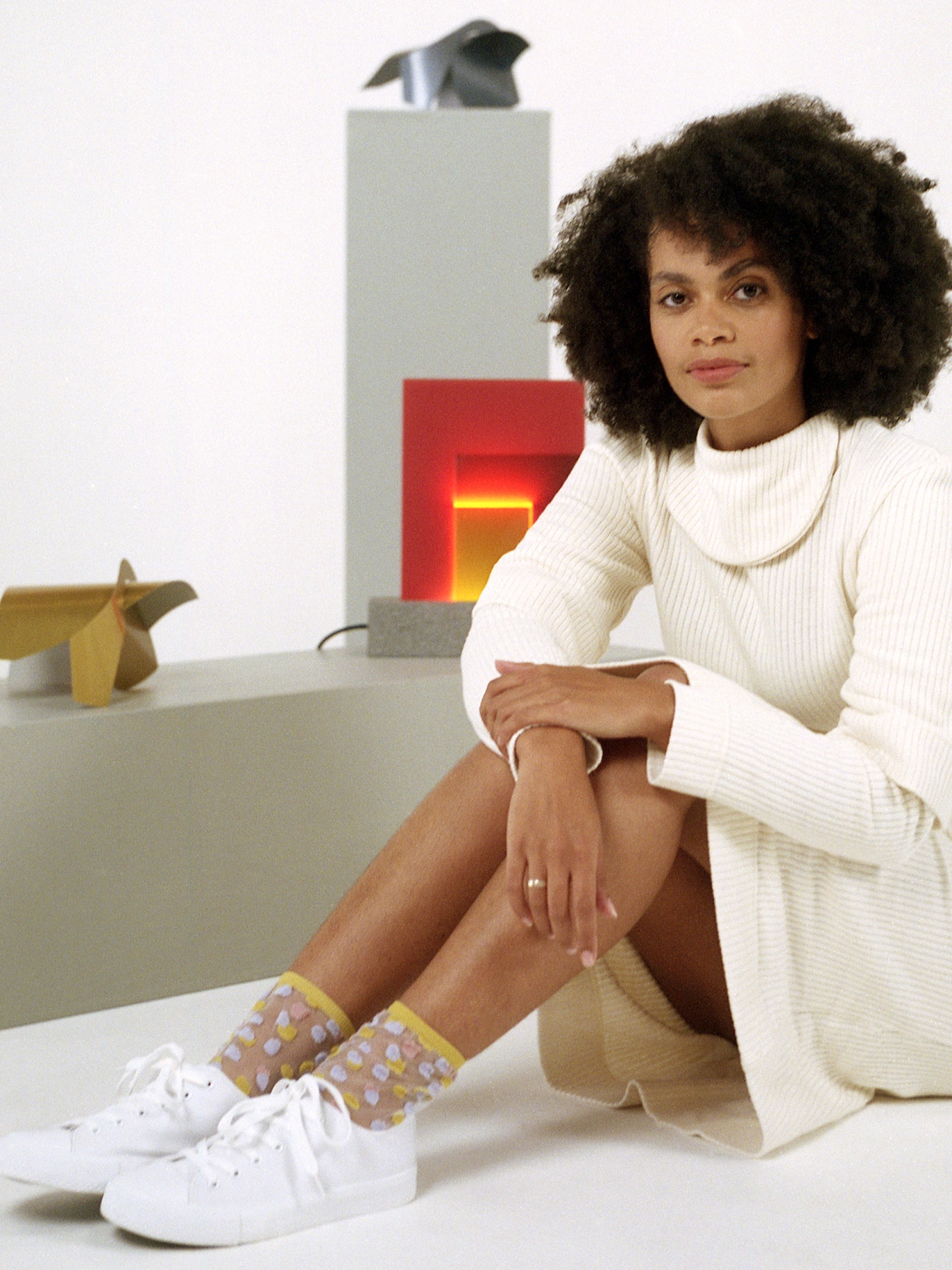 Joya Mooi has many musical faces that are all characterised by her background as a conservatory-trained musician. The Amsterdam singer has been strongly influenced by jazz, hiphop and R&B, genres she combines fluidly in her work.
With roots in South African, Joya gives insight into the experiences of a new generation from the African diaspora. Relationships, identity & belonging are reoccurring subjects in her music, themes she has incorporated on her last album The Ease of Others (2019).
She previously released the albums Hard Melk (2010), Crystal Growth (2013) and EP The Waiting Room (2017). 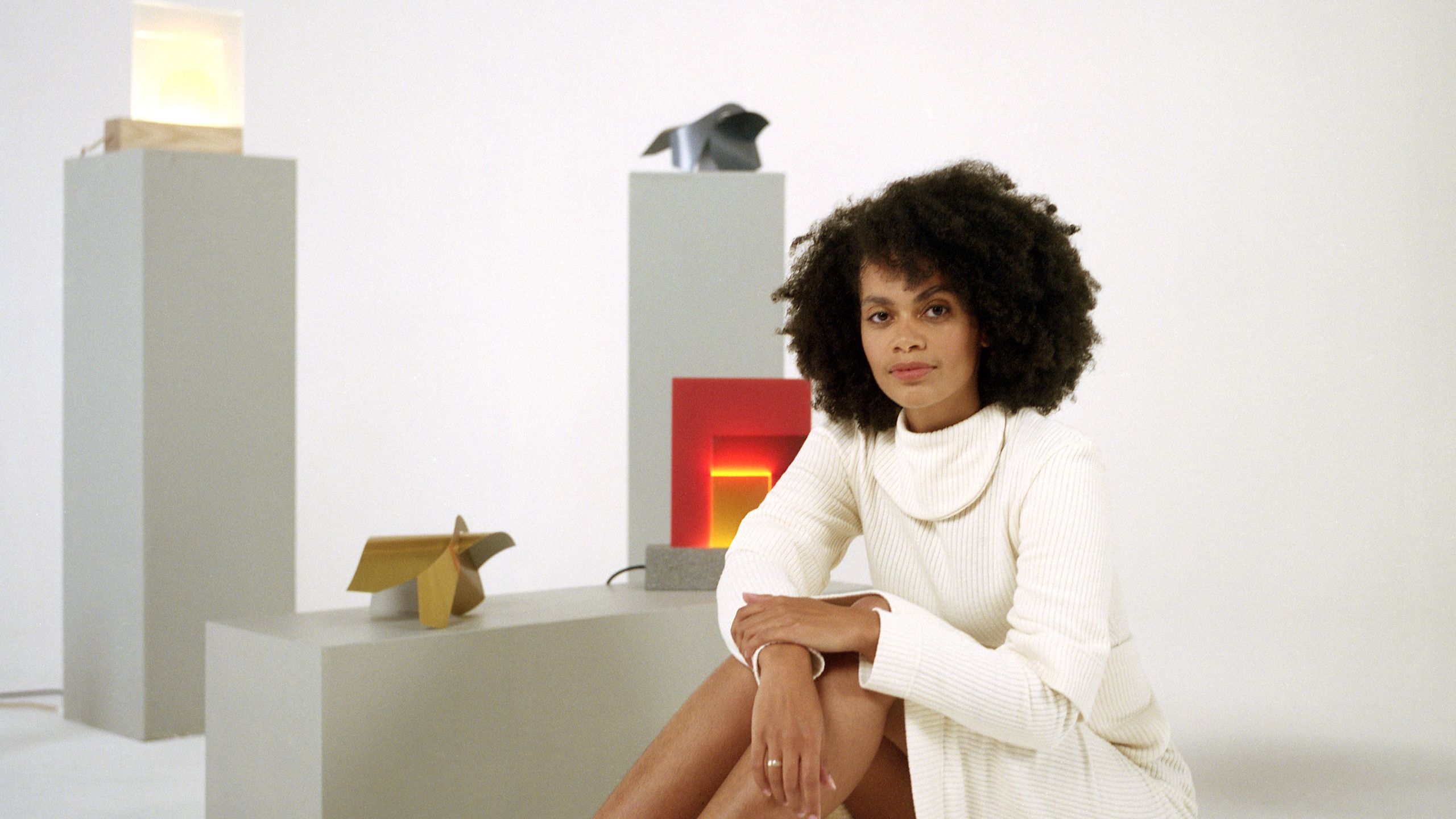