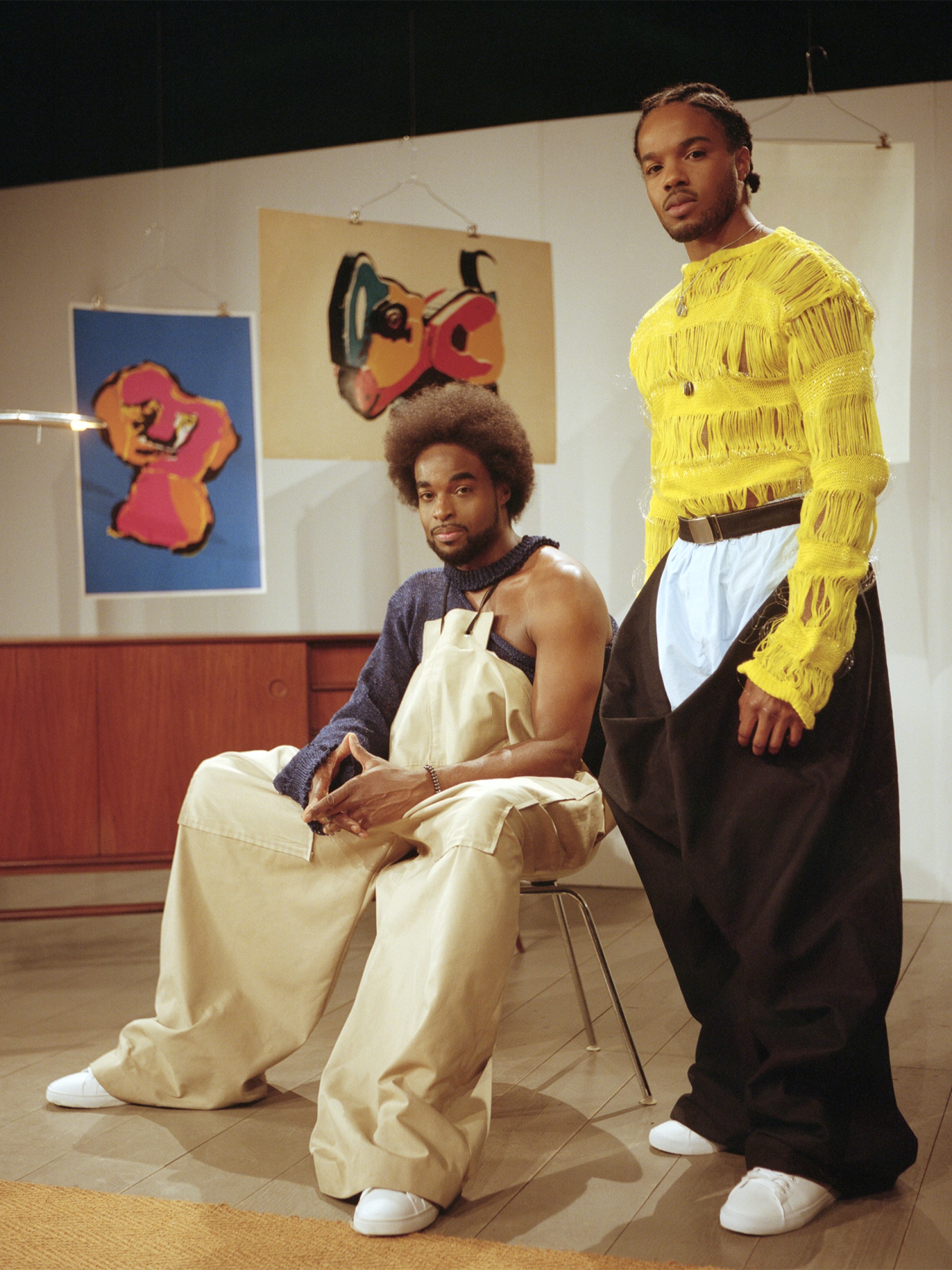 lllnoledge is a duo consisting Steve Hartley and Mill Voyance.

They were born into a family with a rich musical and artistic background descending from the West Indies and Suriname. Born to (father) Hartley Robbie Iwan Linger and (mother) Shireen Maria Linger-Echteld.
Born and raised in Alkmaar, The Netherlands with their four other siblings.

Their parents were active artists/musicians in their early years before starting a family together.
Music and spirituality were the main components at home. Their parents main focus was to raise their children with a strong sense and awareness about the connection of those two components to have a firm fundament in life as in general.

All of this made it possible for them despite their age difference(Steve born: 07-07-‘80, Mill born: 08-06-‘95) to level with each other like twins. Being aware of their special bond they decided to start a way of life to develop themselves mentally, spiritually and artistically. In mid 2006 they came up with a name for this way of life: Illnoledge. It’s an acronym for: Intuitive, Limitless, Liberal-minded, New-fangled, Original, Luminous, Empowering, Dedicated, Genuine Elevators.

They started writing songs and making productions strictly for the art of it and to school themselves.
As a result they’ve developed their own style which they call ‘Akan Fu’.
It contains elements of Afrobeat, Latin, Jazz and Reggae.

Meanwhile they’ve been active in the music industry as musicians and producers collaborating with others.
Since 2015 they officially came out as a duo working under the name Illnoledge.

In December 2017 they’ve been on tour in The Netherlands as a support act for Alain Clarke’s Bad Therapy Tour. Their last show of the tour was held in Paradiso.

That is what their music is all about. 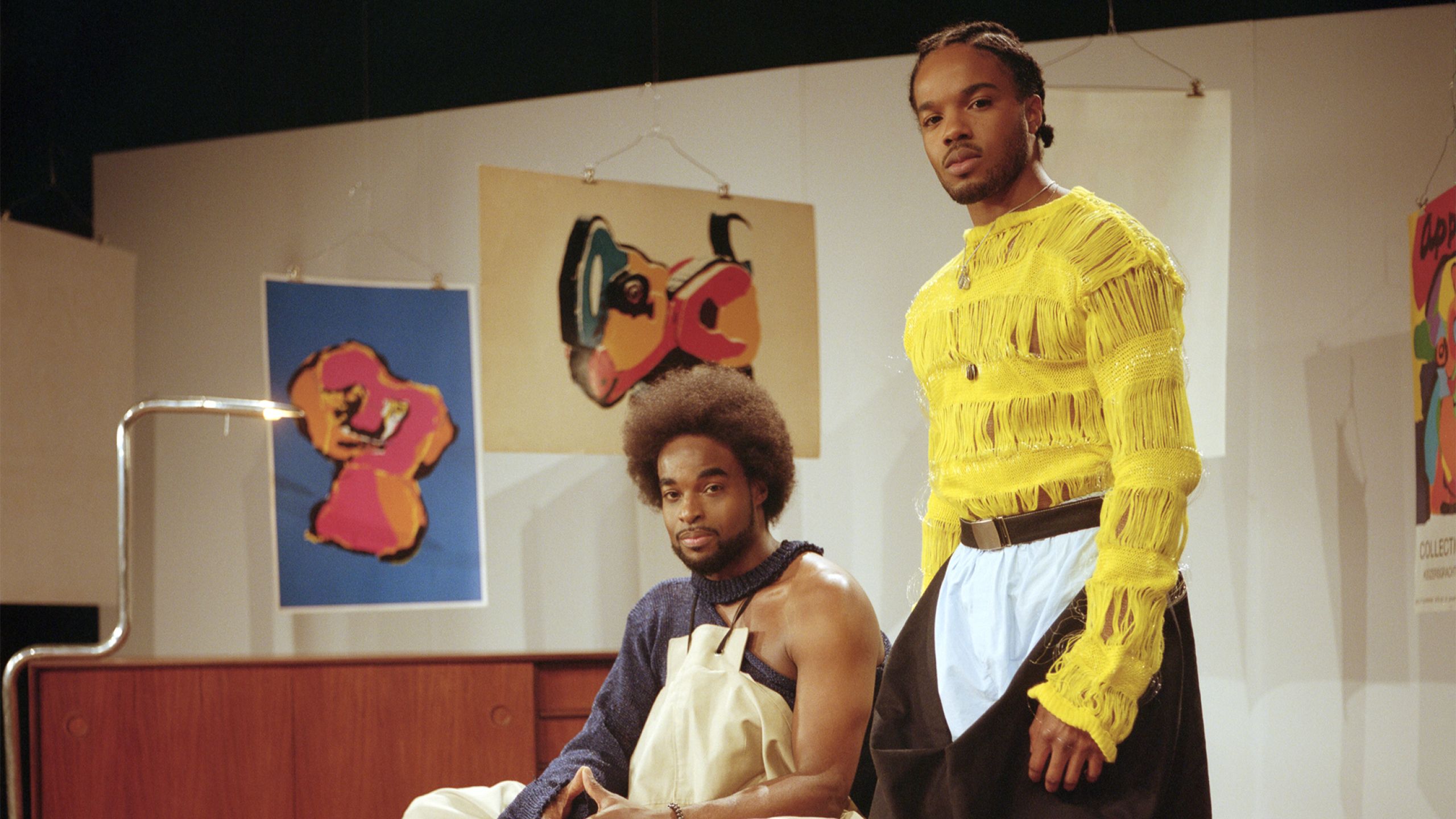