Joshua J is a multi-talented independent artist hailing from the Netherlands.
The from west Africa descending dutch born is known for his versatile approach and vibrant personality
On march 8 of 2019 Joshua J released his debut album called 1998 .
1998 tells the story of his difficult childhood years growing up in foster care.
The album got picked up by blogs like: Complex UK, Earmilk, London in stereo and Hunger magazine.
It got support by Julie Adenuga on her Beats1 show and it even led up to Joshua J playing support acts for artists like: Anderson .Paak , Saba , Col3trane , Boyz II Men, Hare Squead and TheColorGrey .
5 months after the release of his debut album Joshua J announced his first headline concert ever in Amsterdam. The Venue sold out and Joshua J gave a very memorable debut show! Two months after he announced a second headline show at the ‘Soho House Members Club’ in Amsterdam.

The journey of Joshua J is a special one.
This young adult breathes music. The passion and dedication he puts into his craft shines through everything from his lyrics to his artworks, and from his video’s on to his live performances on stage. On the 27th of November he’ll play a headline show in Paradiso, Amsterdam. 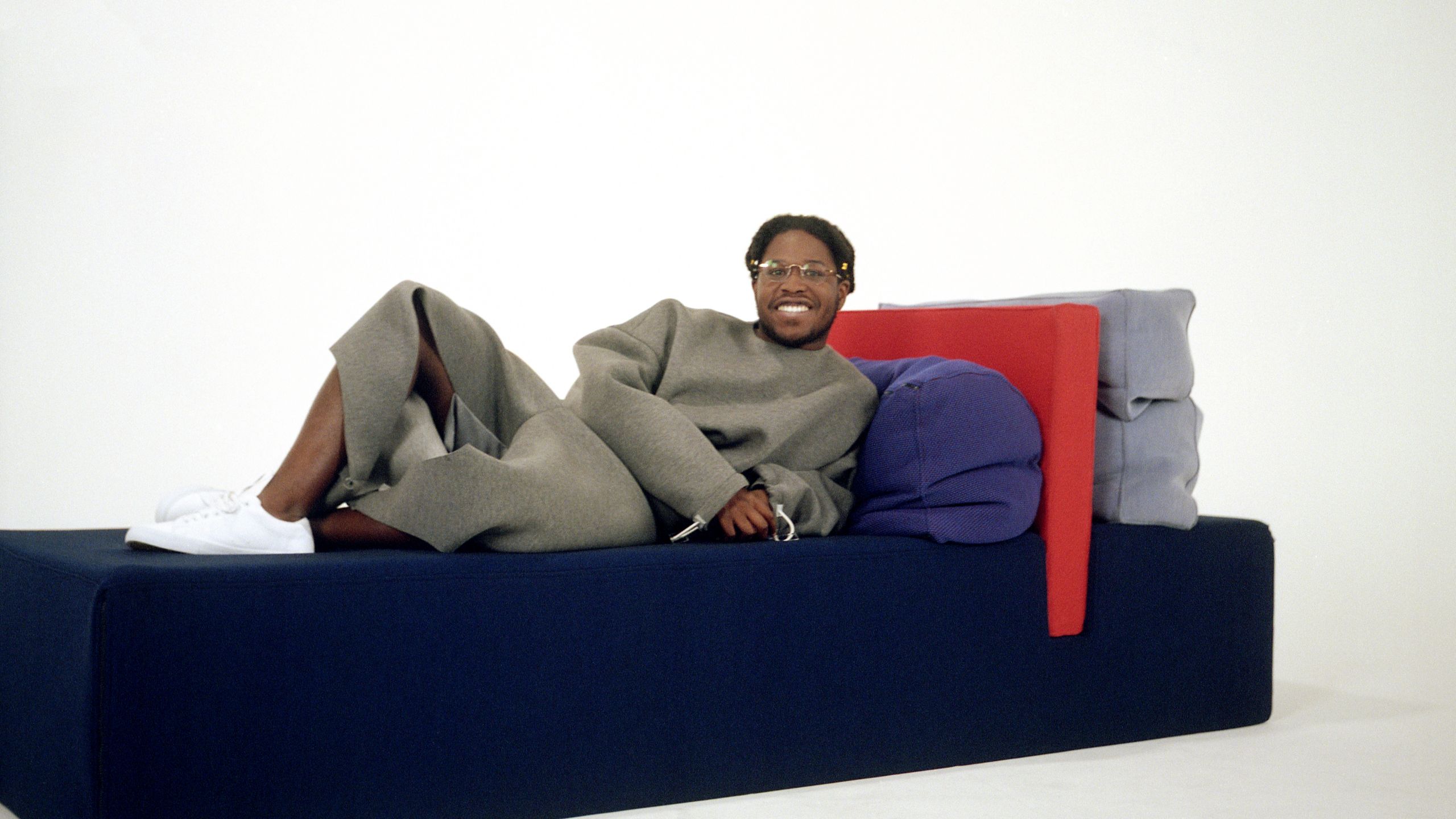